Well, here we are, round 1 of the Rye House IKR Championship. It’s taken a lot of work to get to this stage. I was set a target of hitting 44 second laps in order to not be too slow. We had watched several races at the track so we had an idea just how competitive the Honda Cadet grid is. This event would be a bit of a baptism of fire in some respects. With

For my first qualifying session, I did quite well. My fastest lap was 42.635 which I managed on the 5th lap. This allowed me to qualify 11th on the grid with 19 taking part.

Heat 1 was a little uneventful starting and finishing 11th. Plenty more 42s were achieved though.

For Heat 2 we started in 11th place. Unfortunately, I ended up caught up in an incident at the first hairpin, ending up on top of the front of another kart. ALL DRIVERS WERE OK! This dropped me back down to 16th. Everyone involved was OK which was the main thing. Despite managing a couple of overtakes, I crossed the line in 16th. After a couple of drop down bumper penalties in front, I was promoted to 14th.

Despite being a little shook up, for the finals we lined up just one place down in 12th. The entire race was a huge scrap with a driver from testing and cadet club where they were always within 3 tenths of each other. One lap one would be a tenth quicker, following lap the other would be. A couple of very close moves but throughout the pair of them were clean, consistent and doing some awesome racing. Hope there are many more of these battles through the year.

Full results, lap times, lap charts and stats can be found at https://results.alphatiming.co.uk/rye/2022/ikr1/

We only took a couple of photos at this event due to being busy through the day learning how it all ran. 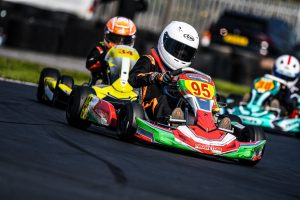 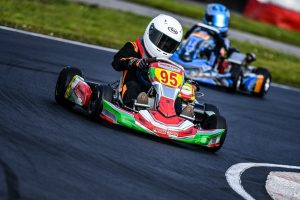 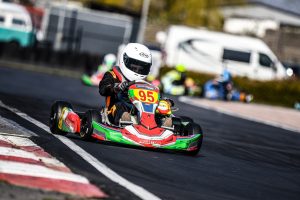 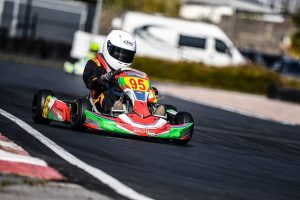 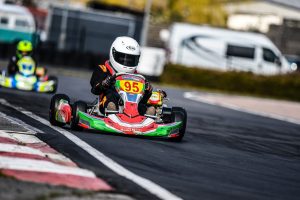 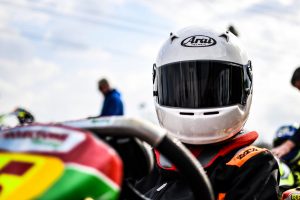 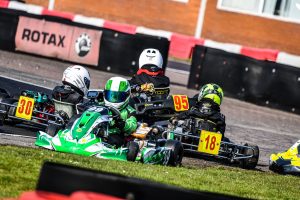 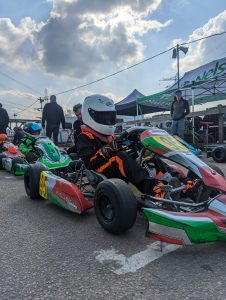 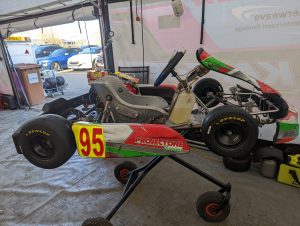 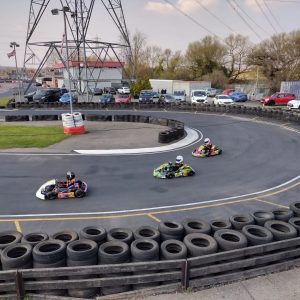 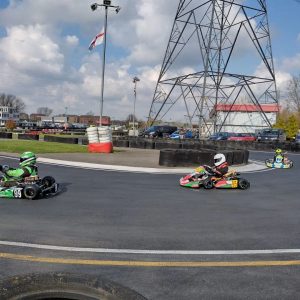 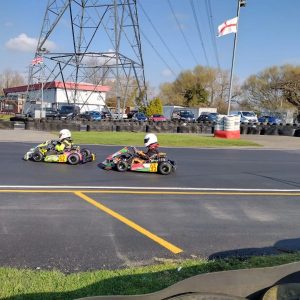 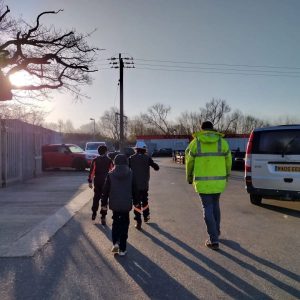