My race report after completing Round 7, the penultimate of the 2022 Rye House IKR Championship held on the 18th September. How did it go for me?

Round 7 of the 2022 Rye House IKR Championship is the penultimate championship. This would be a tough round, in part due to being a full grid of 25 and a large number of drivers from the national championships entered. We adjusted expectations and approaches to suit. It was nice to see some faces returning for the event though.

Practice proved quite tough. The track didn’t seem as fast as usual, with the front runners being about half a second off what we would consider normal times. We struggled a bit getting the tyre pressures right to match the track. Maybe this in part is due to not doing the test on Saturday. This is a choice we make on the basis that if something breaks we lack the spares & time to fix it for the race.

On to qualifying and we planned to work with a few people to give us as good a chance as we could. Unfortunately this got spoiled when someone spun in front of me coming out of the pits meaning I had to avoid them and dropped off the back of the train. Try as I might I couldn’t quite get on the back of the train. My lap time of 42.079 on lap 6 was enough for 20th on the grid. Not ideal but we had opportunity.

A good start and first lap saw me gain 4 places up to 16th. From laps 4 through to 9 I had a good battle with 2 other drivers constantly swapping places between the three of us. I managed to get in to 15th a couple of times. We didn’t manage to slow each other down too much and kept the pack in front of us in sight. Unfortunately I couldn’t quite hold on to 15th and crossed the line in 16th, with just 3 tenths of a second covering the three of us. All our fastest times were very similar with just a hundredth of a second between us. A great first heat and certainly a good start to racing.

Heat 2 saw me start 16th on the grid. An incident in the first corner in front of me saw me lose a place down to 17th. I managed to stick with the group I had been battling with in heat 1. By lap 4 I had managed to make up another 3 places to 14th. I continued to push for 13th but couldn’t quite manage to make anything stick. As a result I crossed the line 14th with my fastest lap time being 41.146.

The finals saw me line up 15th on the grid. A fast starter behind me managed to pip me to turn 1, however the next 7 laps would be fun battling with the same two karts from the heats. Unfortunately tapped from behind on lap 9 I lost a lot of momentum and another place. From here, I crossed the line in 18th with a fastest lap of 41.452 seconds.

It was a tough day overall. The guest drivers from the British championships meant we thought we would be around 15th overall rather than around 10th. Despite the tough qualifying, the 16th and 14th in the heats were decent results. 18th might have been a touch lower than we thought we could achieve but overall with the caliber of drivers it was a good solid result. It felt good to land some overtakes, making them stick and seeing them through. This was a big positive and largely possible with the tops from X-Kart in Rochdale and the power from GX Tuning. We’ve dropped a position in the championship because of how dropped scores work. It’s only a 3 point deficit though to regain the position. We have 6 points over the next person so it’s very much all to play for in the final next month. We have a couple more outings to learn from between now and then though.

Thank you to Mum for the following images: 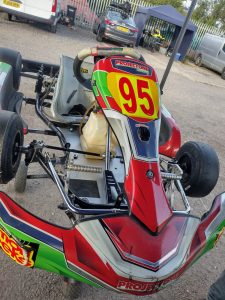 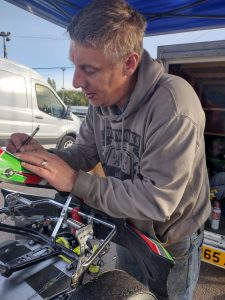 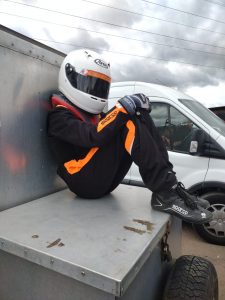 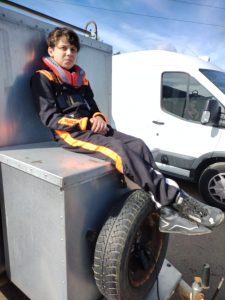 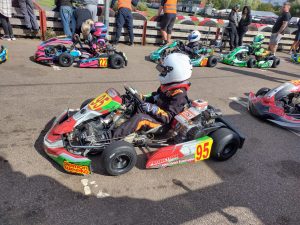 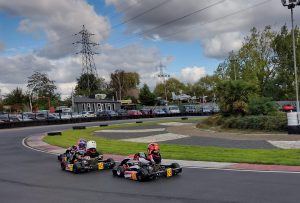 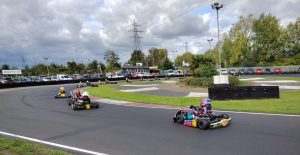 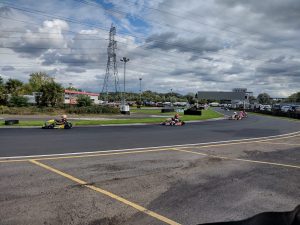 Thank you to Molly Biles Photography (MollyBiles13) for the following images: 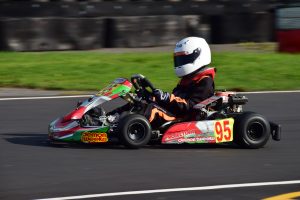 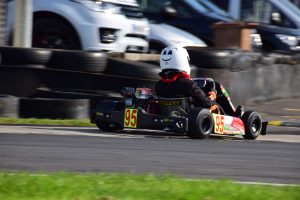 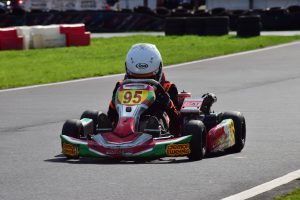 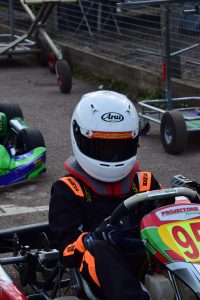 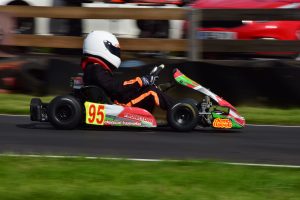 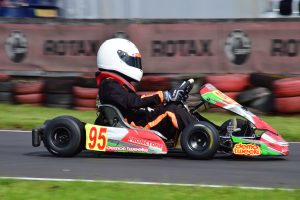 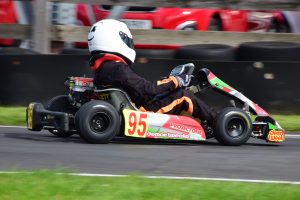 And thank you to Zack Berney (Zachs.Snaps) for these ones: 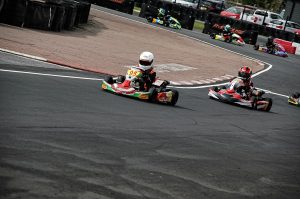 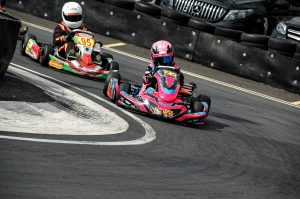 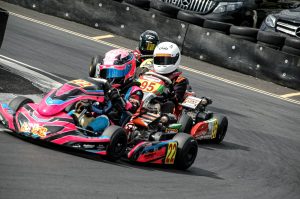 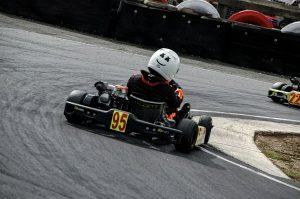 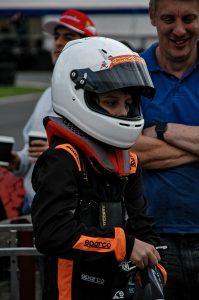 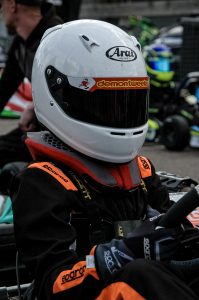 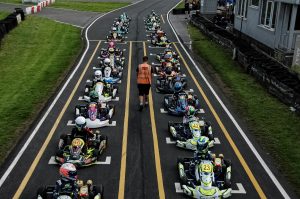 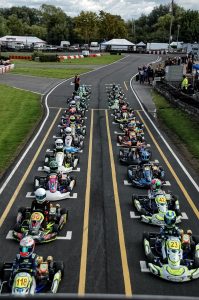 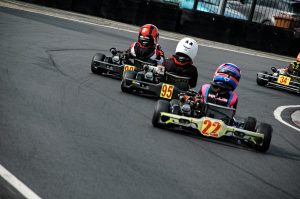 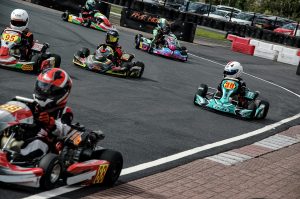 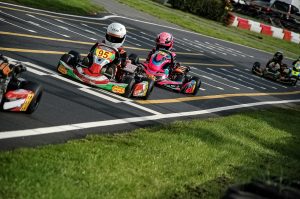 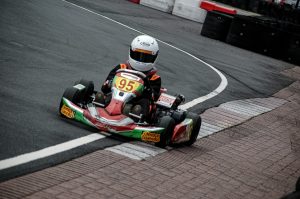 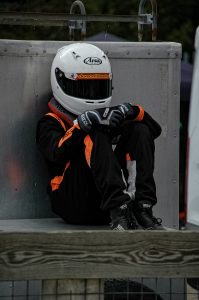